Testing. Issue 1. Haven’t read this issue for a long time. Tony’s art surprised me, seems almost like a parody now. Rick seems so different. And Glen calling the walkers zombies: ha! Forgot that.
Ok, deleted rest of review. Sticking to art for this website.

Prehistoric alien tech that encoded itself in cave art…. Technarch Warlock is a cave painting come to life… 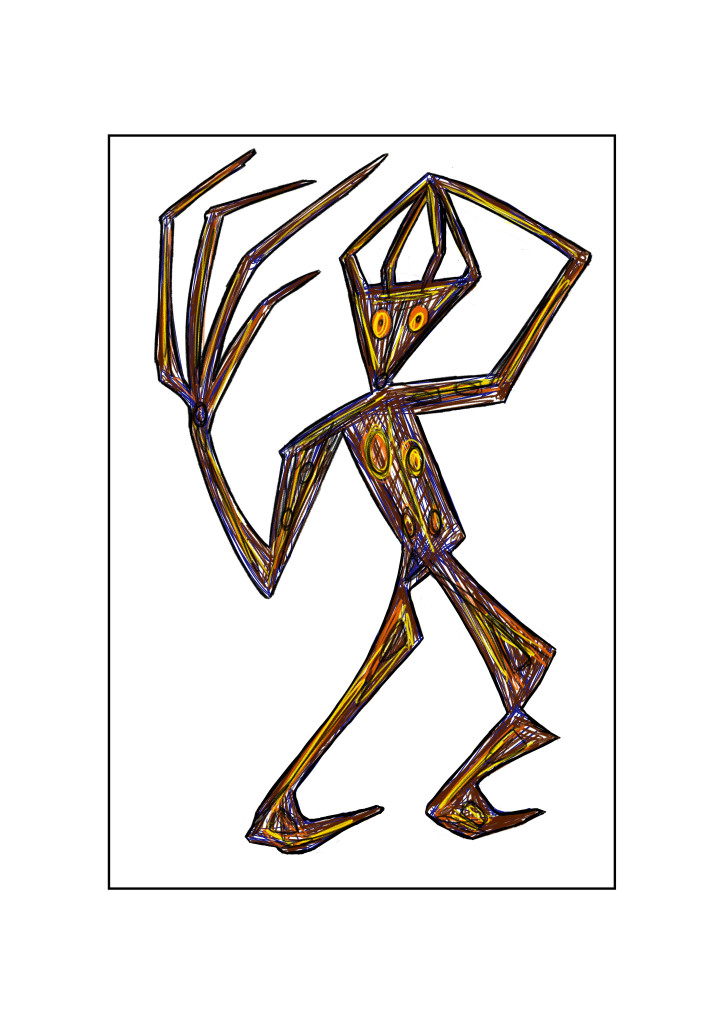 Trapped in time, a Shaman from beyond our reality, protector of the Soul Gem, and only just beginning to realise the full scope of his mission…. here is prehistoric Adam Warlock: 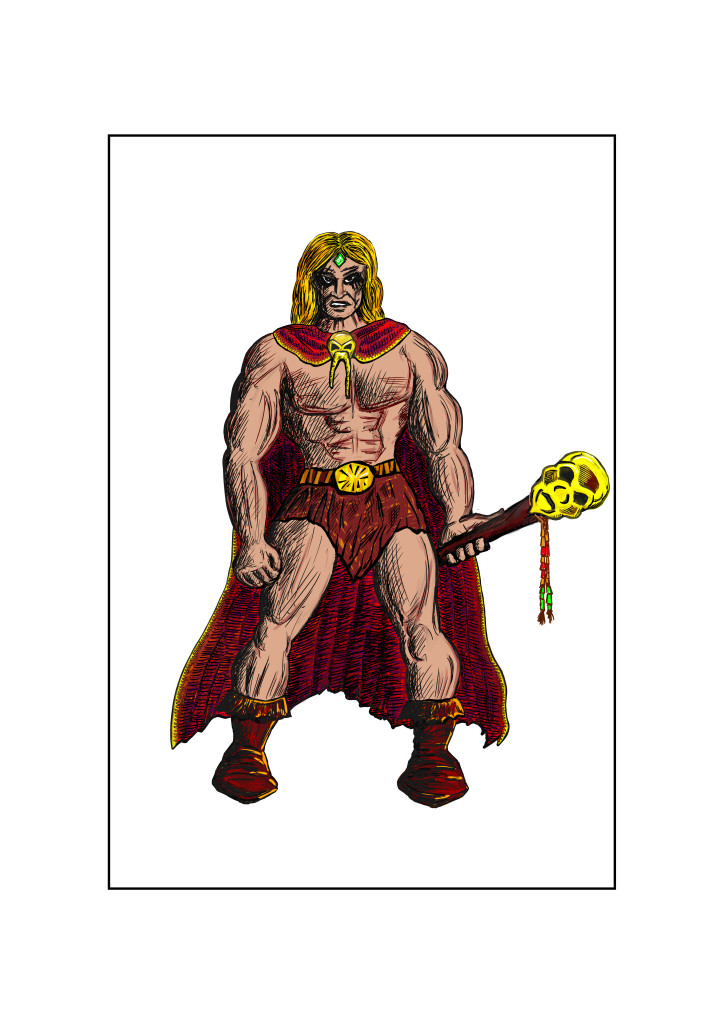 Next up: 1920s Kitty Pryde! I’m feeling hemmed in by the limitations of my ‘sketchy’ style, and will try to open up to developing my drawing technique.

Just did a quick observational drawing of one of my daughter’s superhero action figures… Nightwing! 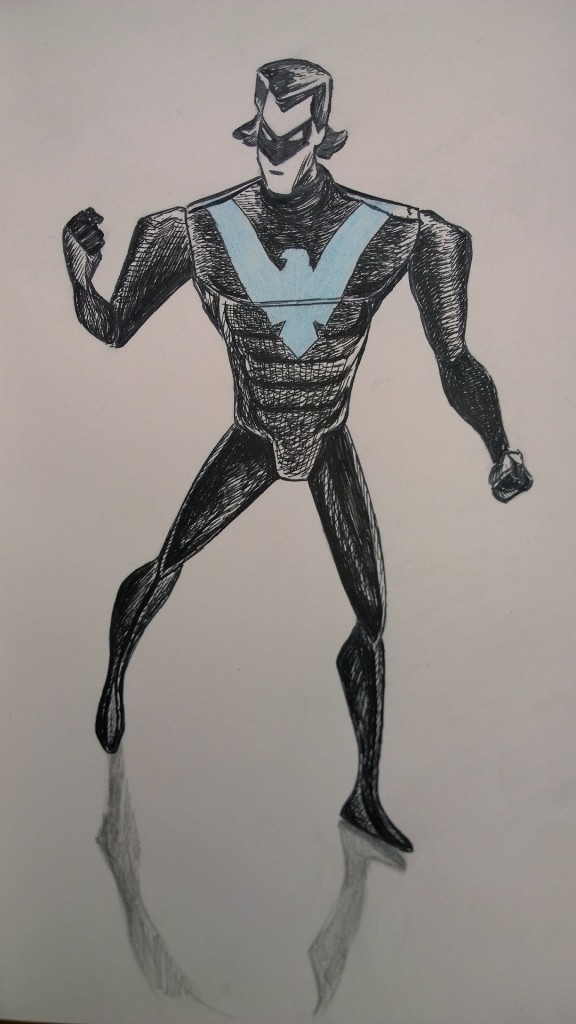 It was fun! Think I’ll do some more observational drawings of superhero action figures!
Next up…. my daughter has chosen for me… Batgirl!